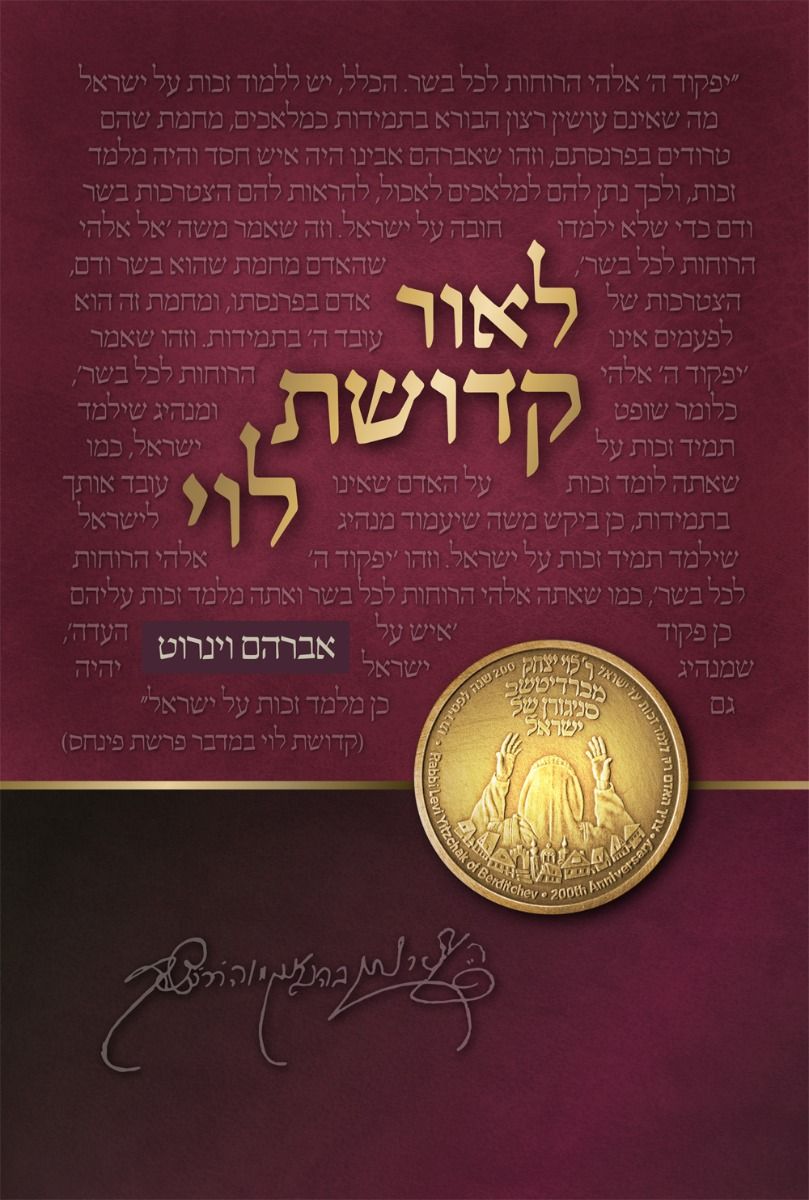 Looks good, what is it all about??. i

This diary was crafted as a memoir, complete with chapter titles and a table of contents, by its author, a gifted writer and brilliant Talmudic scholar, while in hiding during the years 1942-1944. The events, recorded as the war unfolded, spring off the page with immediacy, urgency, and poignancy.

The author's extraordinary eyewitness account comes to an abrupt end, as he was murdered only months before liberation.

Saved from destruction, the diary lay untouched in a drawer for many years. Now, more than seventy years later, after undergoing painstaking transcription, translation, and research, the diary is finally being brought to light.

The diary/memoir of Chaim Yitzchok Wolgelernter depicts the resilience and spiritual resistance of Jews during the Holocaust, as well as the attitudes and actions of the Poles, ranging from Righteous Gentiles to those who collaborated with the Nazis.

Includes a fascinating postscript of the Wolgelernter family's ultimate discovery of the unmarked grave of their father and other murdered relatives and the re-interment of the remains in Israel.

Though the author perished, his diary lives on